Holbro Engineering was originally founded in the 1970’s as a small machine shop partnership between Mr Cyril HOLden, and Mr Derek BROwn, which is how the company gained its name…HOLBRO

Holbro Engineering was incorporated as a Limited Company in 1981 by the current owners and Directors, Terry and Karen Hill.

Over the next four years, the company grew significantly, requiring larger premises, resulting in the company moving to a bigger unit in Holyoake Avenue, Fleetwood in 1985.

The company continued to enjoy further success, which required yet larger premises. In 1996 our current home at Copse Hill Works Industrial Estate was acquired.

Throughout Holbro’s history, the company has served a variety of market sectors, including: Rail, Nuclear, Aerospace, Shipping/Nautical, Fitness, Medical, and Leisure.

During the last four decades, Holbro Engineering has developed a strong reputation for high quality service within the rail industry. This has led the company to many new opportunities. While Holbro continued producing a wide range of spares for rolling stock and infrastructure, a requirement for more repairs and refurbishment work arose. Holbro Engineering very quickly became a natural port of call for Rail organisations across the world to utilise the knowledge and experience that has been accrued by the team within our organisation.

With the establishment of Holbro’s repairs & refurbishment department, the company needed more space. This eventually resulted in mezzanine floors being added, to enlarge the working area.

However, this proved to be insufficient for the growing demands upon our services. Consequently, the company purchased an adjacent unit to our headquarter building in 2015. This site is located only a few metres from our main unit.

Investment has continued, and the latest building purchase has become the home for our most recent acquisitions, an Amada Fibre Laser Cutter, Press Brake and fabrication equipment, which has enormously extended our offering to customers and introduced Holbro into a raft of new business opportunities.

The company’s story continues, and we look forward to yet more growth and continued success for the Holbro family long into the future. 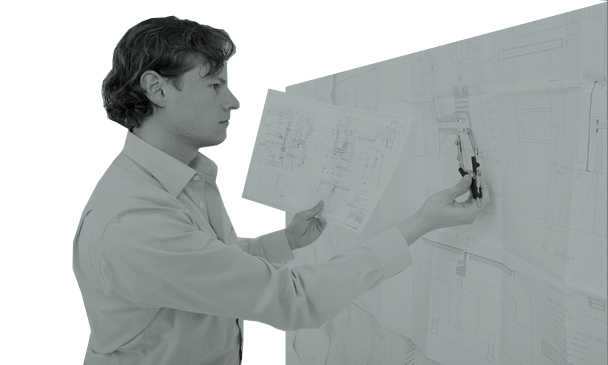 1996 – Yet more growth resulting in the purchase of Copse Hill Works, our current home.

Tell Us About Your Project